Hof van Cleve is situated in a picturesque old farmhouse in the countryside with Ghent as the closest bigger city (about 25 km away). Maybe a little unexpected location for a world class restaurant. However, this does not prevent food aficionados from all over the world to find their way here.

Owner and head chef Peter Goossens did, after catering college in Belgium, start his career in Paris (e.g. at Le Pré Catelan) before returning to Belgium (in the mid 80s).

In 1987 Peter got a job at Hof van Cleve, which he also later bought, with a promise to not open a “fine dining” restaurant for the next five years. Consequently, in the next five years the restaurant was run as a simple brasserie. However, after the “grace period” ended, Hov van Cleve changed direction and in 1994 it gained its first star. In 1998 it got its second star and in 2005 it received its third ultimate Guide Michelin star.

Peter Gossens’ cooking is rooted in the traditional French cuisine. The food served is well balanced between classical, traditional components and an innovative modernist cuisine. 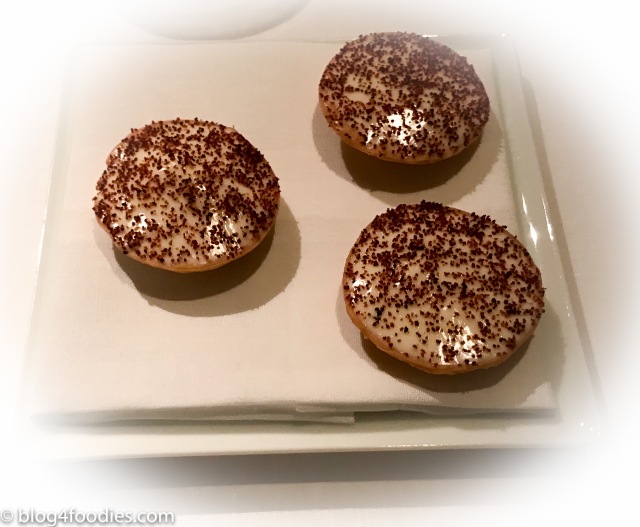 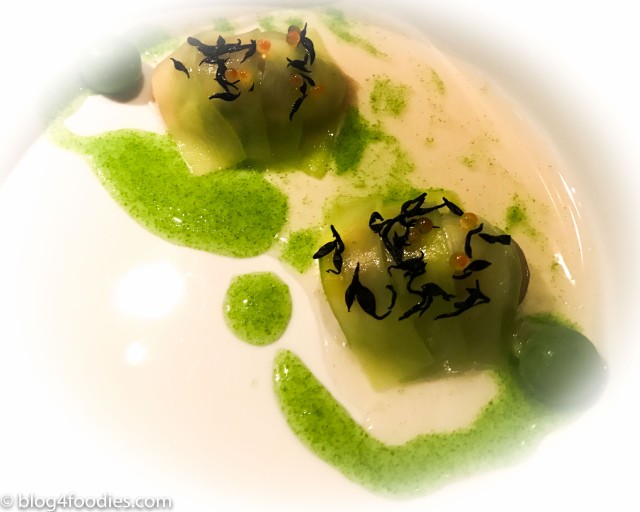 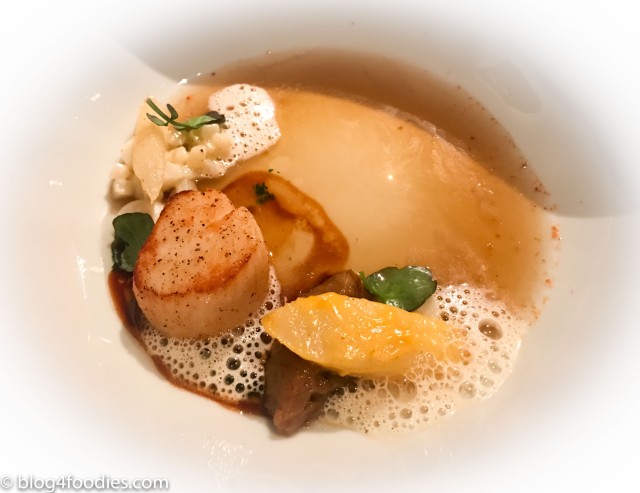 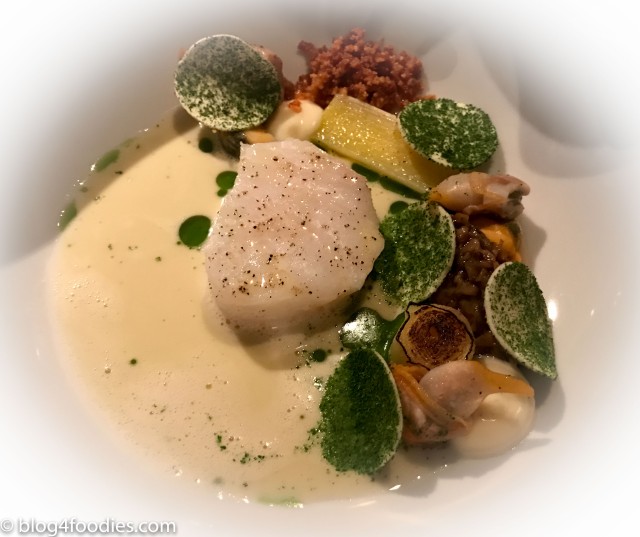 This was maybe the very best dessert I ever have had.

Since we all appreciated the mandarin dessert so much, we were offered a second serving of this absolutely gorgeous dish. 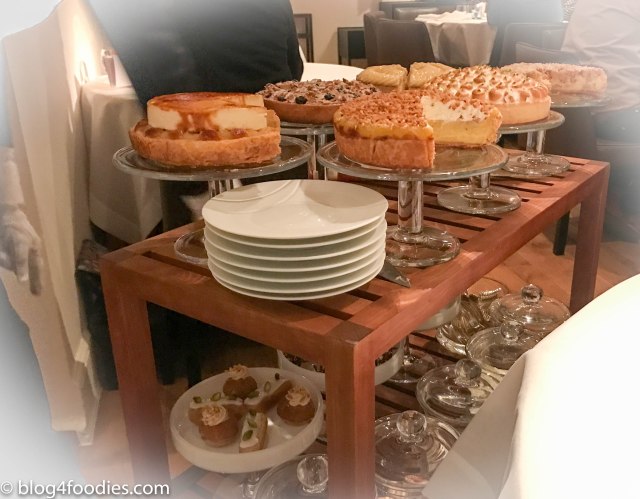 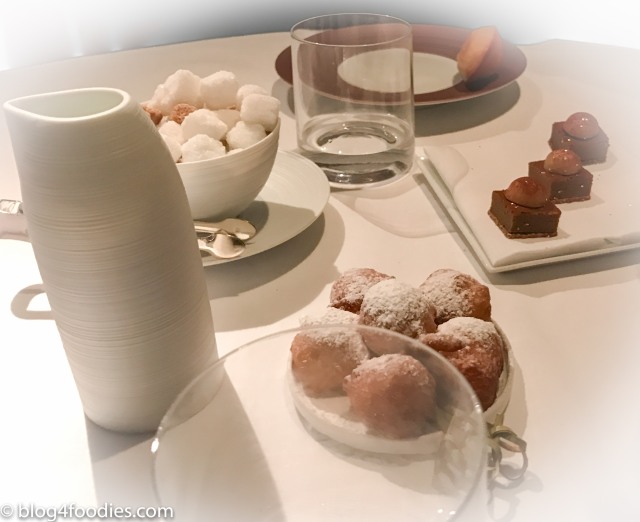 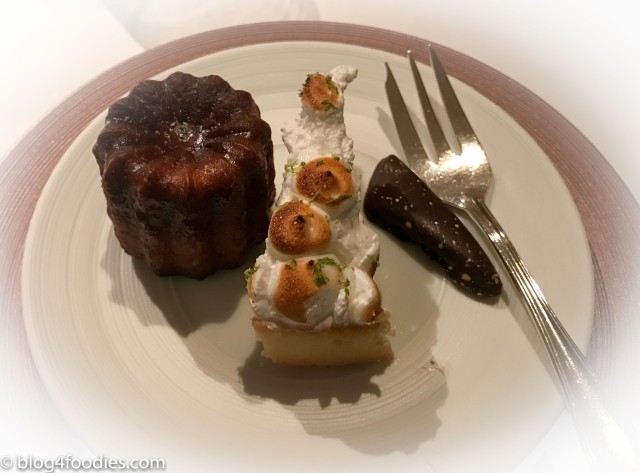 Hof van Cleve is all about excellence. All flavors have a purpose and the cooking is always on a very high level. The quality level of the food served in combination with the service provided was all good. That being said, I missed the wow factor (apart from the mentioned fabulous mandarin dessert) and therefore only think that Hof van Cleve is an “ordinary” 3-star restaurant in my book (whatever that means). One reason for my opinion could be related to the fact that I am living in an area where I can source fish- and seafood of much higher quality than is possible in Belgium. This, in combination with the fact that seafood ingredients, have such a high presence in the menu, may have contributed to my feeling. This is of course a matter of taste and, again, the cooking at Hof van Cleve was of very high standard.