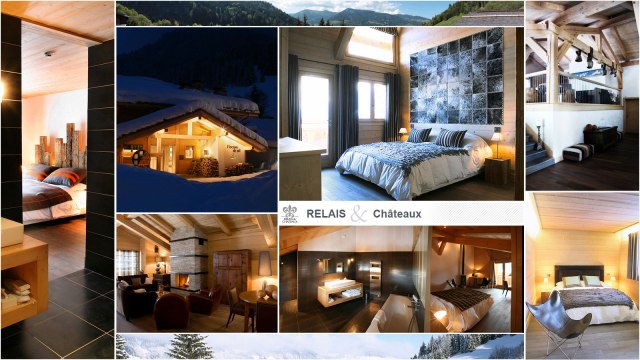 France only 3-star Guide Michelin addition in the 2012 guide was Emmanuel Renaut’s restaurant Flocons de Sel in Haute Savoi in the French Alps (in the mountains surrounding the village of Megève). Renaut has trained in some of the best kitchens in Europe before opening his own restaurant (1996) in the center of Megève were he gained his first star in 2001 and a second one in 2006. The restaurant moved from the center 2010 to a chalet just outside the village of Megève in beautiful surroundings that also houses a charming luxurious hotel with spa. Renaut still owns the place in the center of Mégève were he runs a more traditional restaurant named Flocons Village (Bid Gourmand).

Personally I started my ski-trip with a lunch at Flocons de Sel a couple of hours after my arrival at Geneva Airport. My initial plan was to have their “big” tasting menu but since my flight was delayed, and as a consequence of this also my arrival to the restaurant, I could not order that menu. That said, we went for the lunch menu instead, called ’La Promenade’ (only served at lunch for 85 €).